Rape (Not A Love Song)

[Policeman:]
I tell you, captain, it don't make sense!
We picked her up walkin' down the street
sayin' the same thing over and over again!
She's as crazy as they come, I tell you!
Listen to her yourself!

[Excerpt from the show 'Murder Castle”, from the 'Lights Out” radio series, 1938]

Your twisted views on sexuality 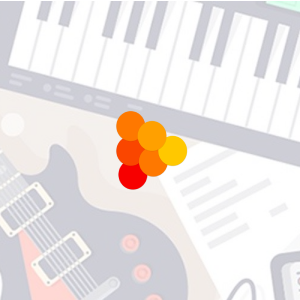